Please do not hesitate to call us with any questions about your service area. With our State-wide partners, we are happy to assist you in finding the best location that best fits your situation. 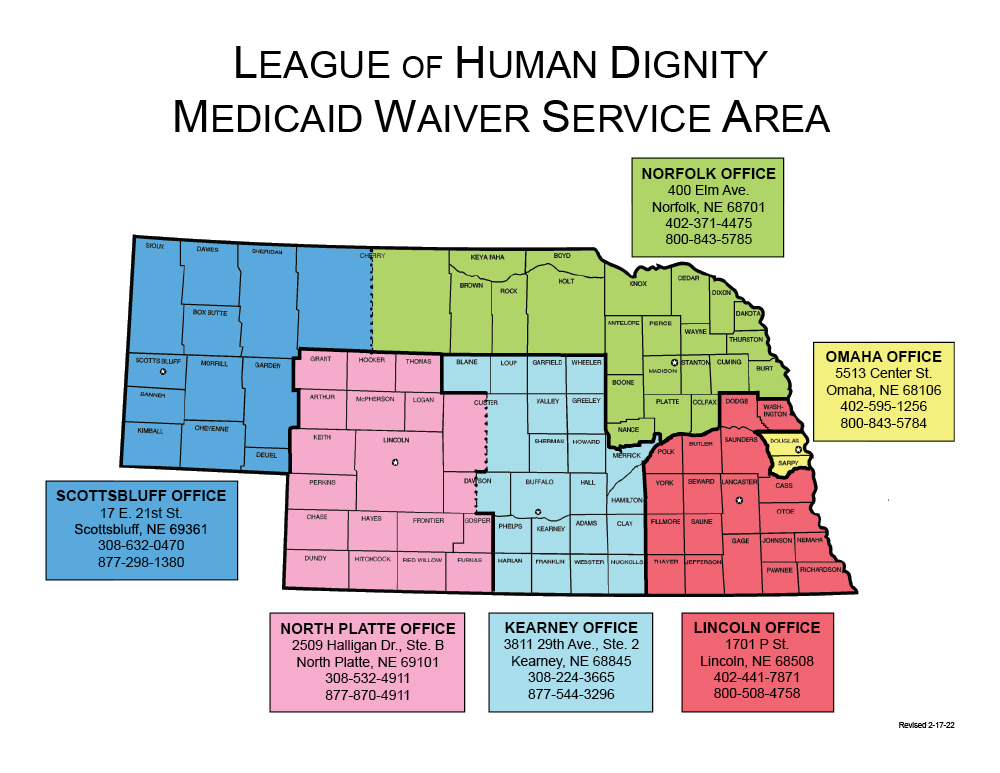 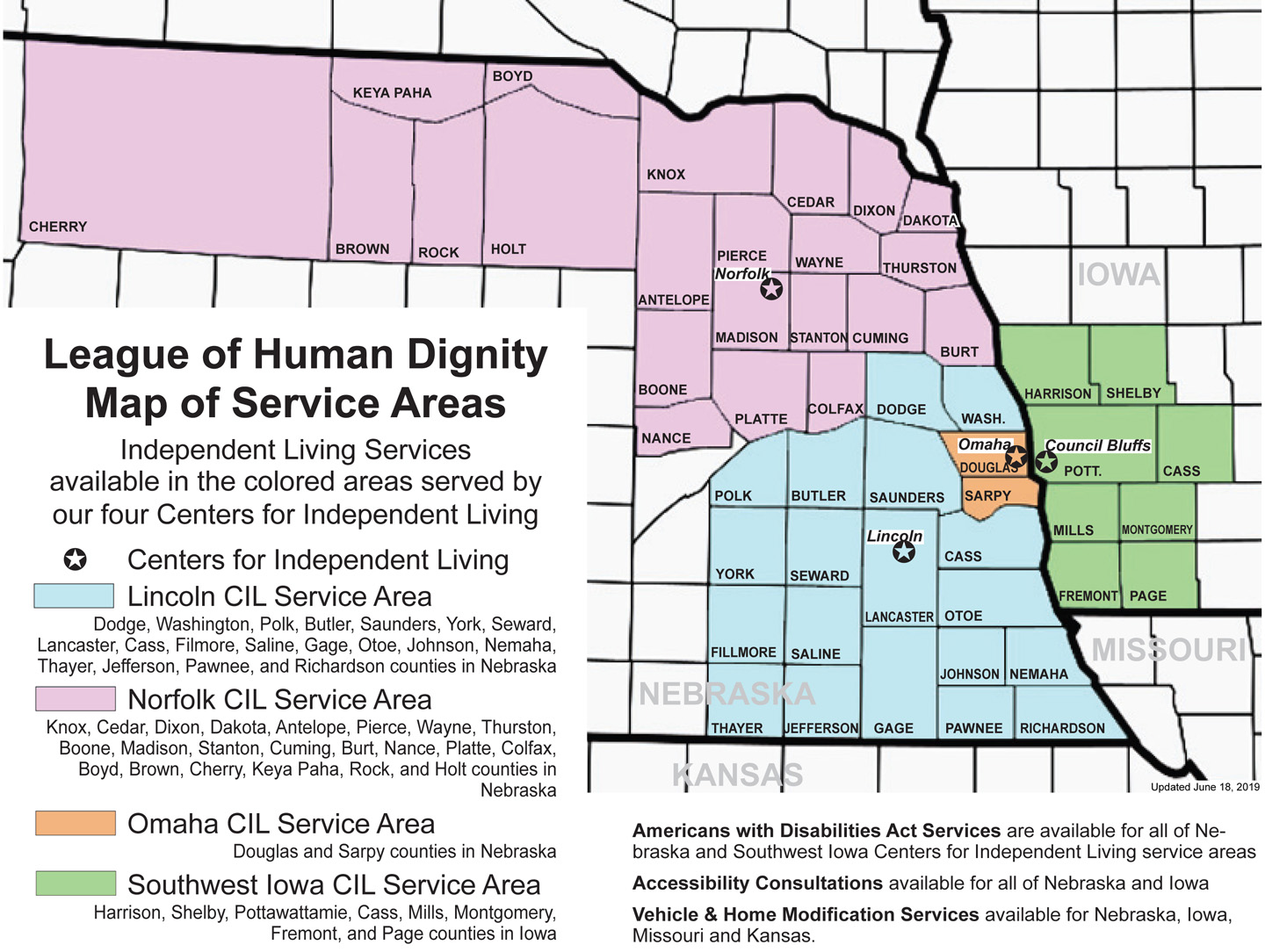 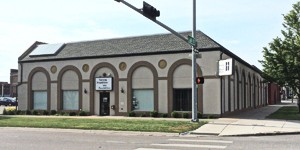 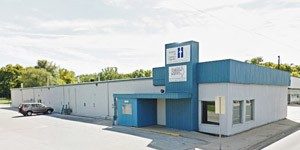 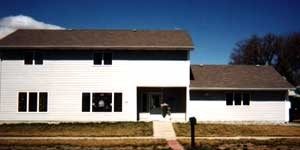 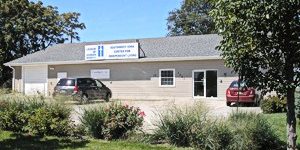 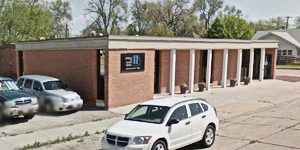 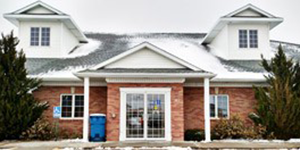 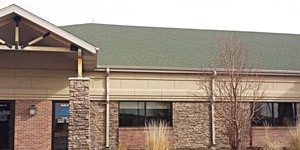 Connecting Veterans, their families and friends to mental health resources and information

I am Ashley Parker the Older Worker Employment Specialist with Connections Area Agency on Aging and can say firsthand that networking is one of the most valuable ways to achieve success.  Recent work with The League of Human Dignity is a perfect depiction of that.  As an OWEP worker the job candidates I serve sometimes require additional resources; for this example, an individual needed housing within a months’ time which included his dog companion.  This is no easy feat as most know; he had been caring for his aunt who had passed for years and when that happened, he was told he had to get out of his house and had no additional supports.  League of Human Dignity graciously partnered with OWEP providing crucial information needed to secure housing.  With this information I was able to place the job candidate and his pet in Harlan, IA, within a period of less than two weeks!  He reports he is very happy with his home and new location.  Connections AAA thanks the League of Human Dignity for their support.
Ashley Parker, MSW,
Older Worker Employment Specialist
Connections Area Agency on Aging,
Council Bluffs, IA

Send The League a Message

Sign up to our monthly business coaching newsletter for useful articles, tips and tricks for boosting your business success: